FleadhTV saw the world’s best Traditional Irish musicians perform in a series of three TV shows broadcast live and direct over 8 hours from the Fleadh Cheoil in Sligo 2014. It was like having the Fleadh live in your own living room and was seen by over 900,000 people in Ireland alone! FleadhTV was one of TG4’s top 10 rated programmes of 2014

Gifted Empire Productions were executive producers and creators of Fleadh Live – a groundbreaking live music series (5 x 3-hour Live Shows) that was broadcast to over 1.2 million people worldwide from last year’s Fleadh Cheoil in Derry. Fleadh Live was one of TG4’s highest rating series of 2013 and was a massive success both critically and commercially.

A revisit series produced for TG4 looking back at the best of Fleadh Live from last year’s historic Fleadh Cheoil in Derry. Featuring performances from the best Traditional Irish and Folk artists from around the world including Liz Carroll, Dervish, Cara Dillon, Battlefield Band, The Campbells of Greepe, Flook, The Voice Squad and many, many more 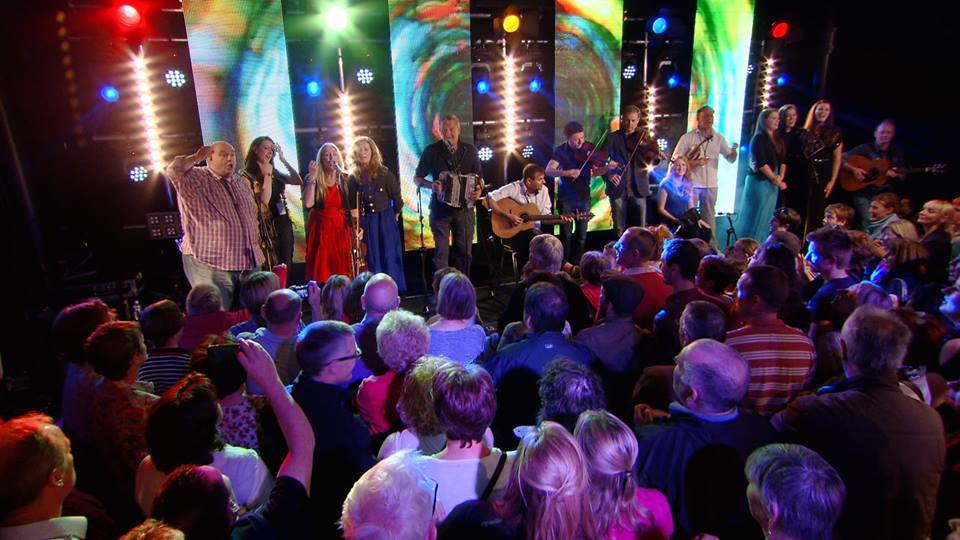 ‘Visit Giftedlive.com and watch our previous live shows and incredible Music Archive
It’s the first music show of its kind – an online music show based around a live gig. GiftedLive.com features the best new music around – from the established stars to the undiscovered gems – and gifts it live to the world!